The Sheep and Beef Industry Blueprints and the Livestock Biosecurity Blueprint are industry initiatives, developed by industry, for industry. 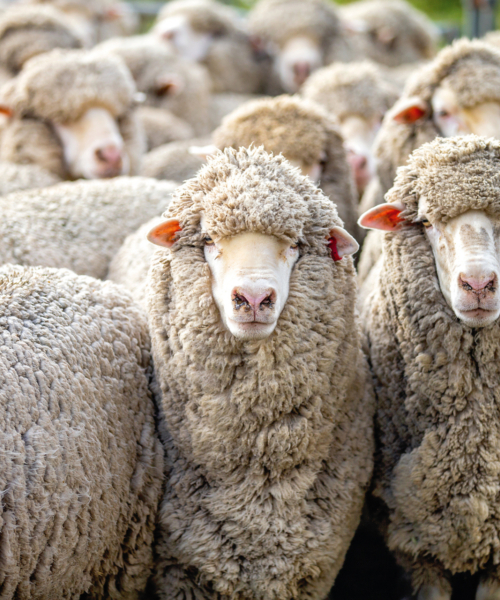 Are you banking on beef for your family’s future?

If your answer is yes, then you’ll be looking for the profit and sustainability essential...
Read more

Due to the current COVID-19 situation in South Australia, Livestock SA has decided to postpone...
Read more

Registrations are open to take part in the Department of Primary Industries and Regions (PIRSA)...
Read more

The Blueprint Executive Committee is a dedicated group who provide guidance, advice and assistance to the Livestock SA Board in respect to the implementation and continued development of the Sheep and Beef Industry Blueprints. The committee is responsible for maintaining an Industry Blueprint Working Group comprised of members whose collective experience spans the entire product value chain.

Jane was born and raised on a sheep station in the north of South Australia and moved to Farrell Flat in 1991. She has an...

Bruce Creek has a strong history in the South Australian beef cattle sector, he currently works for Thomas Elder Consulting operating as an Agricultural Business...

Joe Keynes is a partner in Keyneton Station, a family farming business based in the Eastern Mount Lofty Ranges and South East, grazing Merino sheep...

Allan Piggott is a third-generation producer on a 2000 hectare farm in the Murray Mallee, based at Moorlands. The property produces grain, wool, prime lambs...

The University of Adelaide

Wayne is Professor of Animal Breeding and Genetics and Director of the Davies Livestock Research Centre at the University of Adelaide. He studied Agricultural Science...

Appointed in July 2021, Libby was raised on a beef and dairy farm and has worked on sheep, beef, dairy and cropping farms in Australia... 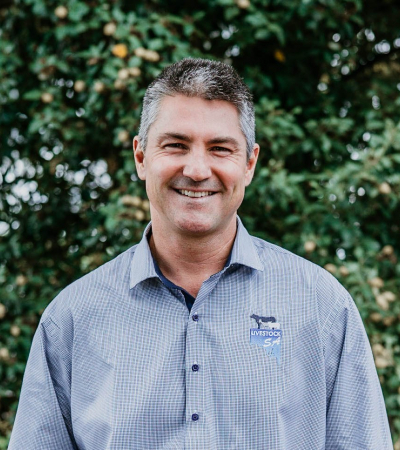 Travis was appointed as Livestock SA CEO in March 2022. Having spent his career in various senior management roles across the private, government and not-for-profit...

Andrew’s forebears started farming at Millicent in the Lower South East in 1928. The family farm now covers around 4500 hectares and centres its activities...

Dr Mary Carr has worked as a veterinary officer for PIRSA since 2008 and is currently the Chief Veterinary Officer of South Australia. Her experience... 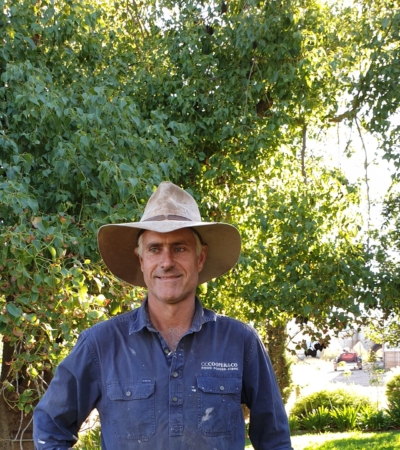 Dr. David Seth Cooper is a fifth-generation SA primary producer based at Jamestown, where his family-run merino sheep, as well as produce wheat, export hay...

Josh has grown up surrounded by sheep his whole life, with both sides of his family having had merino sheep studs and his parents running...

With over 20 years’ experience within the livestock industry, Elke currently works as a private livestock consultant, involved in extension and adoption programs for red...

Mark's background is a commercial one with experience in animal husbandry and animal production working on and managing a broad range of livestock orientated properties...

Northern and Yorke Landscape Board

Taryn is the Sustainable Agriculture Officer for Northern and Yorke Landscape Board and represents Landscape SA on the working group. She works with farmers, farming...

The Michell family has been involved in the Australian wool industry for over 140 years, with David being the Executive Director and owner of Michell...

Luke is a livestock agent-based at Tintinara, covering the Upper South East and Mallee for an independent agency, Spence Dix & Co. Growing up in...

The University of Adelaide

Stephen is the Director or the South Australian Drought Resilience Adoption and Innovation Hub. The Hub comprises a dynamic network of primary producers, industry groups...

Dr. Peter Appleford leads the Industry and Regional Development division and is responsible for the oversight of strategic policy and legislative reform, industry development, recovery...

With 20 years’ experience in livestock breeding, lot feeding, and meat processing. Ben has developed strong relationships with producers and agents across many regions of...

Henry Goode brings a wealth of experience and new passion as a 5th generation farmer operating 3,400ha mixed farming on the Limestone Coast. He farms...

Rebecca Rowe brings much-needed expertise from beef feed lotting. Bec is the General Manager of both Princess Royal and Tungali Feedlots, is a member of...

Mark Fennel brings 30 years of practical experience and contributes a much-needed extensive production perspective from the state’s north where he operates a million-acre Chabray...

The Southern Australian Meat Research Council (SAMRC) was reformed in mid-2015 to gather feedback on the research, development and adoption (RD&A) needs of sheep and grassfed cattle producers across New South Wales, Victoria, South Australia and Tasmania, and from Queensland sheep producers. This regional consultation model gives producers a say on where their R&D levies should be directed by Meat and Livestock Australia.

There were obviously many synergies between the SAMRC process and the aims of the South Australian sheep industry that were being developed through the SA Sheep Industry Blueprint process. The Blueprint working group has offered to fulfil the SA Regional Committee role and represent South Australian sheep and cattle producers around the SAMRC table.

The SAMRC plan was officially launched in Sydney on April 26, 2016, by former chief of CSIRO Livestock Industries, Emeritus Professor Alan Bell and outlines the RD&A priorities identified for each zone, with some issues common among regions, such as feedbase development.