The South Australian Sheep Industry Blueprint 2030 was established to foster a prosperous and dynamic industry along the entire value chain and has been informed by extensive consultation with producer groups, meat and wool processors, transport and industry organisations as well as state government agencies. Launched at Meat & Livestock Australia’s MeatUp Forum in Gawler on 5 March 2021, it will build on the success and momentum of the 2015-2020 Blueprint.

The priority areas outlined in the 2030 Blueprint will be addressed by fostering stakeholder relationships and networks that facilitate adoption of practices and technologies that improve whole of supply chain communication and efficiency while meeting or exceeding community and customer expectations for livestock and landscape health and wellbeing.

By 2030, the Blueprint outlines a target of whole of supply chain revenue exceeding $3 billion annually and sets out the priority areas of industry collaboration to achieve those goals in the next 10 years. 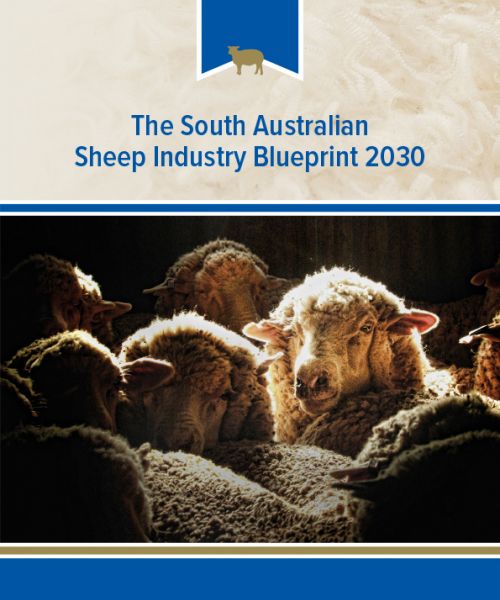 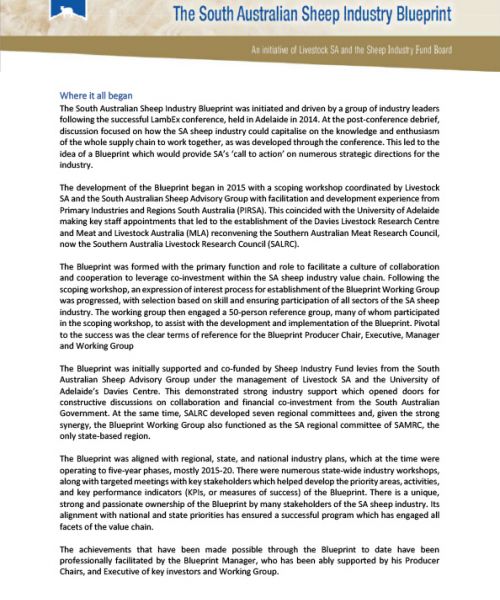 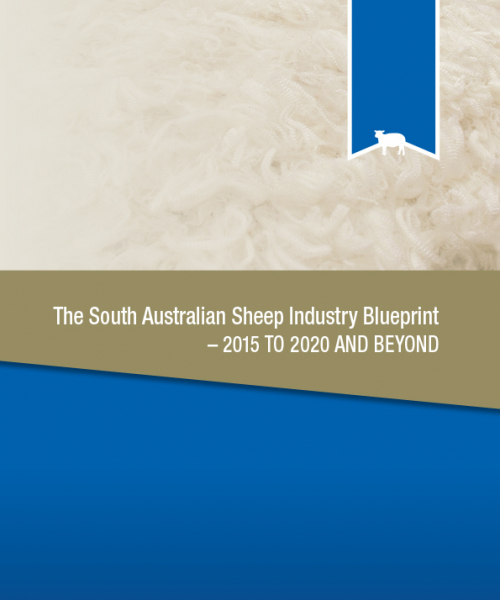 The Sheep Industry Blueprint has successfully fostered greater coordination and collaboration while attracting investments for research, development, and extension.

The review of the SA Sheep Industry Blueprint highlights the achievements and growth the industry has accomplished while providing recommendations for future objectives to further progress the industry as well as recognizing the industry’s progress during the term of the Blueprint, with significant growth, improvement, and support achieved.

The South Australian Sheep Industry Blueprint was initiated and driven by a group of industry leaders following the successful LambEx conference, held in Adelaide in 2014. At the post-conference debrief, the discussion focused on how the SA sheep industry could capitalise on the knowledge and enthusiasm of the whole supply chain to work together, as was developed through the conference. This led to the idea of a Blueprint that would provide SA’s ‘call to action’ on numerous strategic directions for the industry

The Blueprint was launched in April 2016 with an overarching aim to increase productivity by 20% by 2020.

There are five key objectives:

Due to the current COVID-19 situation in South Australia, Livestock SA has decided to postpone...
Read more

In stark contrast to this time last year, Livestock SA staff and board members have...
Read more

The Blueprint was launched in April 2016 with an overarching aim to increase productivity by...
Read more